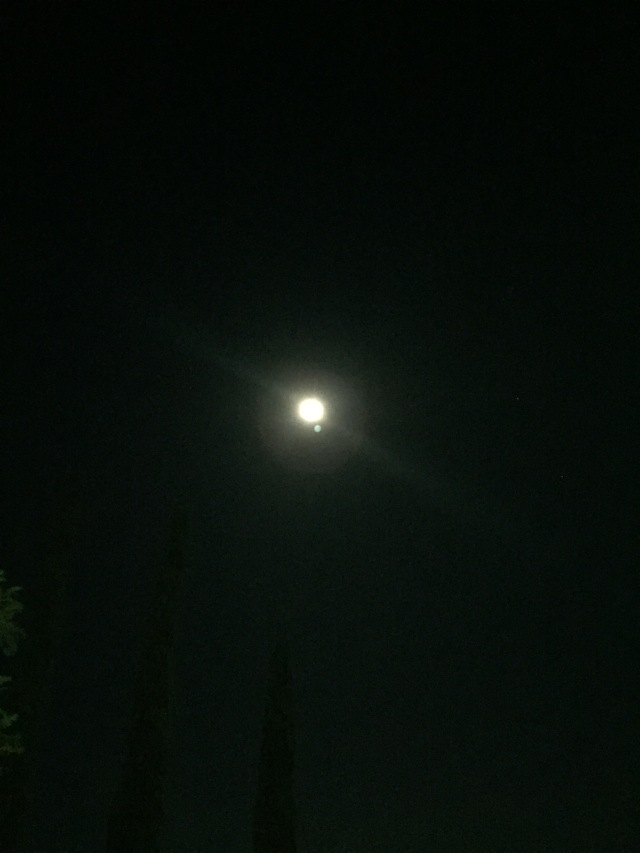 … She sees you in her place, just as if it’s a race

… So before this feeling dies, remember how distance tells us lies”

Is there really anything that is truly merely coincidence? This month is June, 2016. And earlier this week we experienced something that had not occurred since the Summer of Love, 1967: the full moon appearing on the northern hemisphere’s Summer solstice. And I awoke the morning after with Soft Machine’s, “Moon in June”, becoming that day’s earworm. This 19-minute song has reverberated in my mind since the night before Thanksgiving, 1971, when it ran constantly in my head while tripping at a party. And it has been quite relevant “in my life now and then”; or now as well as then. It is a strange thing, this interplay between self and sound. And we can learn from these experiences. Perhaps earworms provide a means for our subconscious to elucidate something that we need to learn. After all, if we look around us we can see that everything and everyone are potential teachers – people, animals, plants (especially plants), inanimate objects, chemicals, coacervate molecules, music, aleatoric sounds, time, space, dreams, free range thoughts.

Now, I am not going to expound upon “Moon In June” although it is tempting to do so. It is not the only song that has grabbed my attention during an altered state, or has become an earworm.

There have been evenings,

and a few days,

out of the bewildering haze,

whether it be “Do You Believe in Magic” by The Lovin’ Spoonful, “The Rain, The Park, and Everything” by The Cowsills, “Dark Star” by The Grateful Dead, the Quicksilver Messenger Service album “Happy Trails,” or even more recently the album “Hello Nasty” by The Beastie Boys. This raises an issue that used to be discussed among my college buddies back in the early 70s:

“What is psychedelic music?”

The late Paul Kantner once said psychedelic music is simply any music listened to while tripping. Although I respect Kantner as an artist and political catalyst, I am not so sure that I agree with his definition. For me, there is music that takes me outside the realm of the time and space packet I exist within (typically called reality), and this is what I would call psychedelic. It is something that takes me out of this reality and into other realities, or non-realities. And the same song may do this on one occasion and not on another, depending upon the ambiance, my approach, and the conditions existing at that moment. So, for me, no one music genre or style is psychedelic but any can be. Yet, there are some compositions that when I hear them, I know they are psychedelic, hands down. It is sort of like the definition of pornography offered by Supreme Court Justice Potter Stewart in 1964 in Jacobellis v. Ohio: “I know it when I see it.”

But that is a personal definition. In the attempt to find a definition that would be workable for anyone, I believe psychedelic music can be described in different categories: 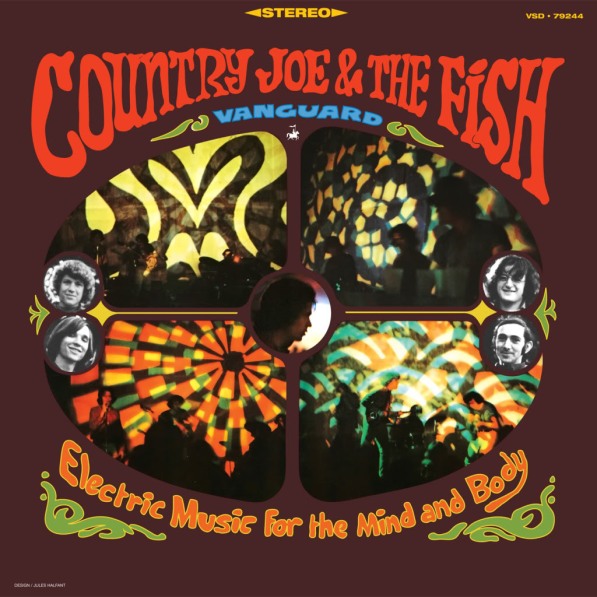 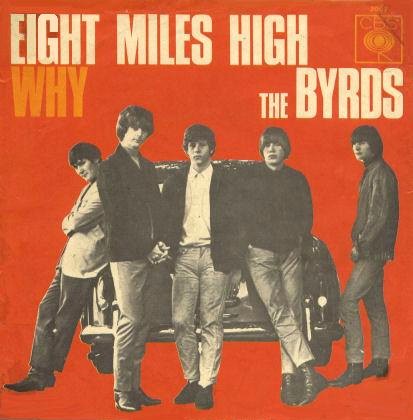 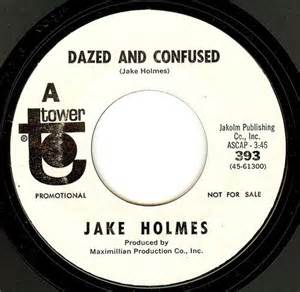 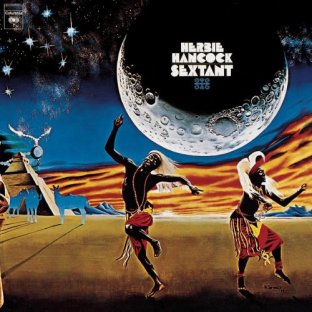 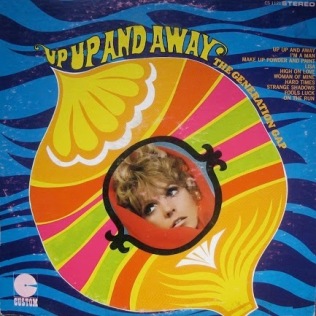 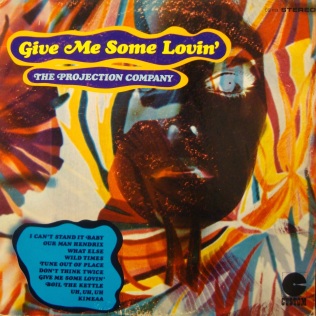 So, to conclude this discussion of psychedelic music, perhaps we should simply leave it to each person to decide the definition that works best for them. Then again, how many really think about such things when they listen to music? Probably a fewer number than those who think about the moon in June.

Well now, let me come back from the world of LSD to the present and what I have been seeing in San Diego. The month began with the Art Around Adams 2016 music and art walk. There seemed to be more stages and more artists packed into this one-day event (Saturday, June 4) than I can recall in previous years. I probably saw less than a tenth of the artists performing. But what I did see was very impressive. All were excellent, and all very different.

I started at the Kensington Library Park stage, enjoying the music of singer/songwriter Kimm Rogers, who was accompanied by Beezie Gerber. Many of the songs were from her excellent recent album “Where the Pavement Grows” but some dipped back to her two albums on Island Records from the early 90s, “Soundtrack of My Life” and “Two Sides.” It was a great way to begin the day.

Next, I moved to the Blindspot Records stage by Smitty’s Garage to see The Elements, a new four-member band started by Bart Mendoza with another familiar face on keyboards, David Fleminger. These guys were tight, and on fire with excellent self-penned modern pop-rock as well as 60s standards. You would think all of them had been playing together for years.

I then paid a visit to Rosie O’Grady’s to hear Zach Cole with Eric Freeman performing some basic country blues with Eric on acoustic guitar and Zachary on blues harp. This reminded me of Tomcat Courtney’s performances I enjoy from time-to-time on Thursdays at Proud Mary’s. 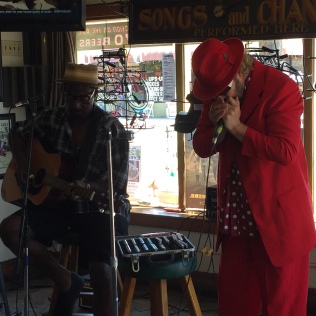 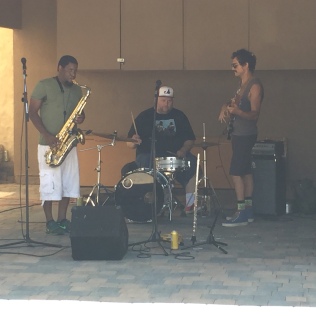 At the Integrative Health Stage I caught part of the performance by jazz group, NST, reading poetry accompanied by drums, sax and bass. Quite interesting, but it was super-hot with no shade available. So, I moved on to DeMille’s to have lunch, rehydrate, and prepare for harpO, followed by Alvino & The Dwells at the DeMille’s Beer Garden stage. This was the first time seeing harpO, a tight blues-rock band. I would not mind seeing them again. When Alvino & The Dwells plugged-in, they blew the sky open with cosmic surf music that was at once fresh and new, as well as taking me back to the 60s. They always provide a great show. 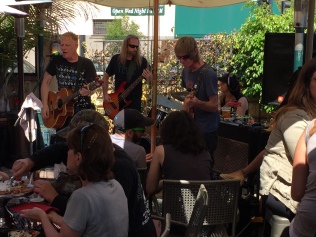 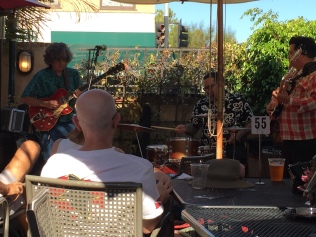 I then moved back to the Blindspot Records stage to see The Cherry Bluestorms, followed by The Schizophonics, then Jason Hanna and The Bullfighters, and finally Hills Like Elephants. These four bands are so different from one another that it is quite surprising they were performing on the same stage. And yet the audience stayed for most of it. The Cherry Bluestorms were very mod/pop-rock with original tunes, and quite accomplished playing. They piqued my interest enough to pick up their latest CD, “Bad Penny Opera,” which by-the-way, is excellent. 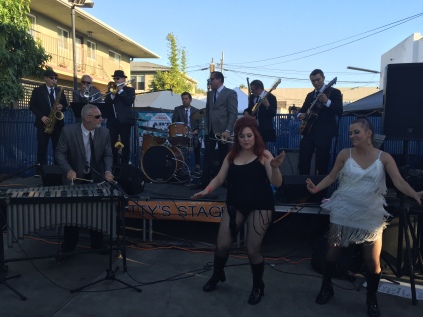 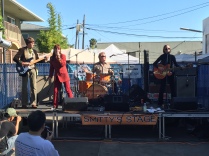 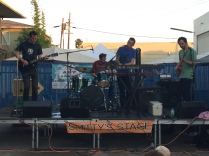 Left: Jason Hanna and The Bullfighters

Schizophonics were, well, schizoid. My gawd! Guitarist Pat Beers is simply unbelievable to watch. I actually was hoping he had a spare guitar waiting in the wings because I was certain the one he was playing was going to be destroyed when he jumped, fell, sprung-back, and rolled-over, while never missing a note. Wait, were they notes? It was all such a blur. He is explosive! Guitar sounds of Jimi Hendrix, visuals a mix of Pete Townshend and Iggy Pop, and a band sound similar to MC5 from their live “Kick Out the Jams” album. I do want to know if Lety Beers took drum lessons from Mitch Mitchell. Sure sounded like it. I did not catch the bass player’s name but God bless him, he kept up with it all and successfully improvised when Pat experienced audio problems with the equipment. Their performance was the highlight of the day for me. 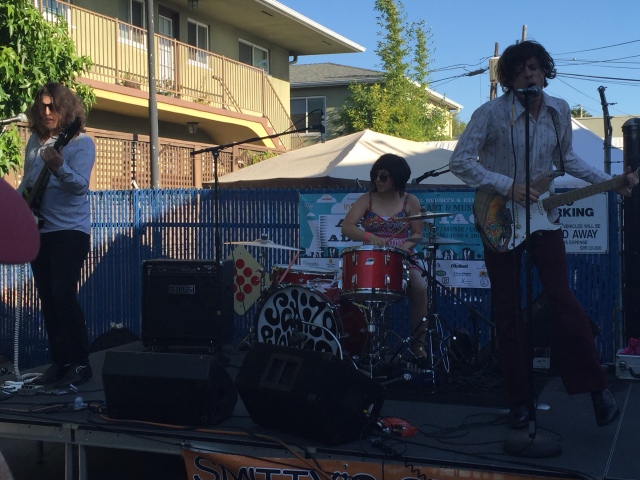 Next came a huge band, Jason Hanna and The Bullfighters; I mean like, a 10-piece unit, including two go-go dancers. We were suddenly transported to 1964 and the reign of the Tijuana Brass on pop radio. With backing sax, trombone, and trumpet plus bass, guitar, drums, marimba, and a lead singer/trumpeter, they went through a repertoire that would make Herb Alpert proud, including the TJB hit, “Spanish Flea”. What a fun bunch!

What followed was modern alternative jangle rock by Hills Like Elephants with expressive lyrics and fine playing – but it was getting late and so I left before the end of their set. It was another great Adams Avenue event put to rest.

Thursday night, June 16, found us at Riviera Supper Club’s Turquoise Room in La Mesa. Performing was Liz Grace and the Swing Thing. That evening the band consisted of Liz Grace on vocals and Jon Garner on guitar. Jon is an excellent jazz player and is always fun to watch – things I never learned to do he can make look so easy. Listening to Liz sing is pure joy as she performed popular songs from the 40s through the 60s. Liz’ other band, Three Chord Justice, does all country, yet she seems comfortable in both genres. I do think she is one of the most versatile and accomplished local singers I’ve heard in San Diego. Later Liz’ husband, Mark Markowitz, stopped in and visited with us as we listened to the band. It was an enjoyable evening.

On Friday, June 17, I began the weekend at Java Joe’s. Performers that evening included Dave Humphries with Mike Alvarez, followed by Sara Petite, and ending with Jacques Mees. This was an evening of varied styles that seemed to fit nicely side-by-side. With Dave Humphries on guitar and lead vocals, and Mike Alvarez on cello and backing vocals we were treated to a collection of 60s British invasion pop/rock standards as well as recent songs penned by Dave Humphries and The Hollywood Project. I never get tired of his performances. 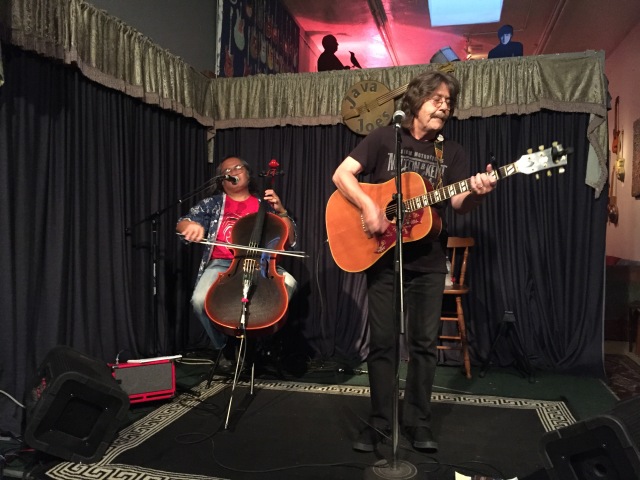 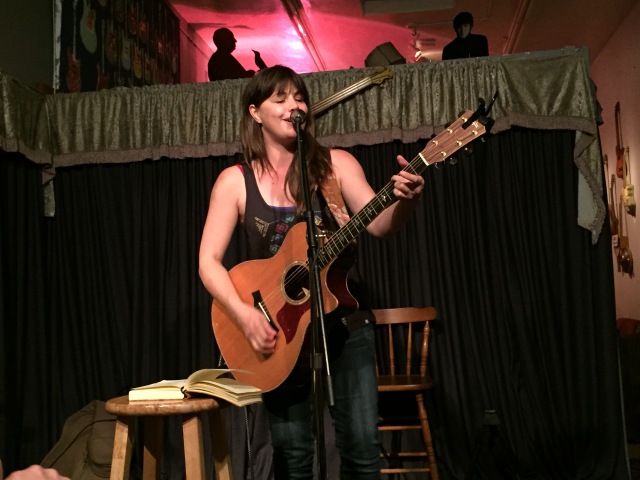 I had heard a lot about Sara Petite but had never heard her perform. What a pleasant surprise! With a beautiful voice straight out of Nashville, she performed all originals providing stories of personal experiences leading into her songs. I could tell I was witnessing a truly old soul inhabiting a younger body. Sara pulled no punches with her honest and revealing stories. Beautiful.

Jacques Mees’ performance was the highlight of the evening, which is really saying something. Again performing several personally penned songs, as well as tapping into such modern folk venerables as Bob Dylan, Townes Van Zandt, Guy Clark, and Susanna Clark. He is another storyteller who shared his wisdom in song. When it was over I walked back to the car with a contact high. 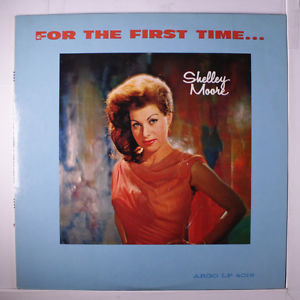 Well that does it. If I am to get this out I have to end it here. I do want to dedicate this to jazz singer Shelley Moore, who lost her battle with cancer this week. She was the mother of my good friend, the late Bryna Golden, founding member of goth-psych band Babylonian Tiles. I got to know Shelley through Bryna. She was a warm and giving person, and thanks to Bryna I had the great fortune of seeing her perform in Santa Ana a few times about 10 years ago. R.I.P. Shelley.